About the St. Petersburg GASO Orchestra 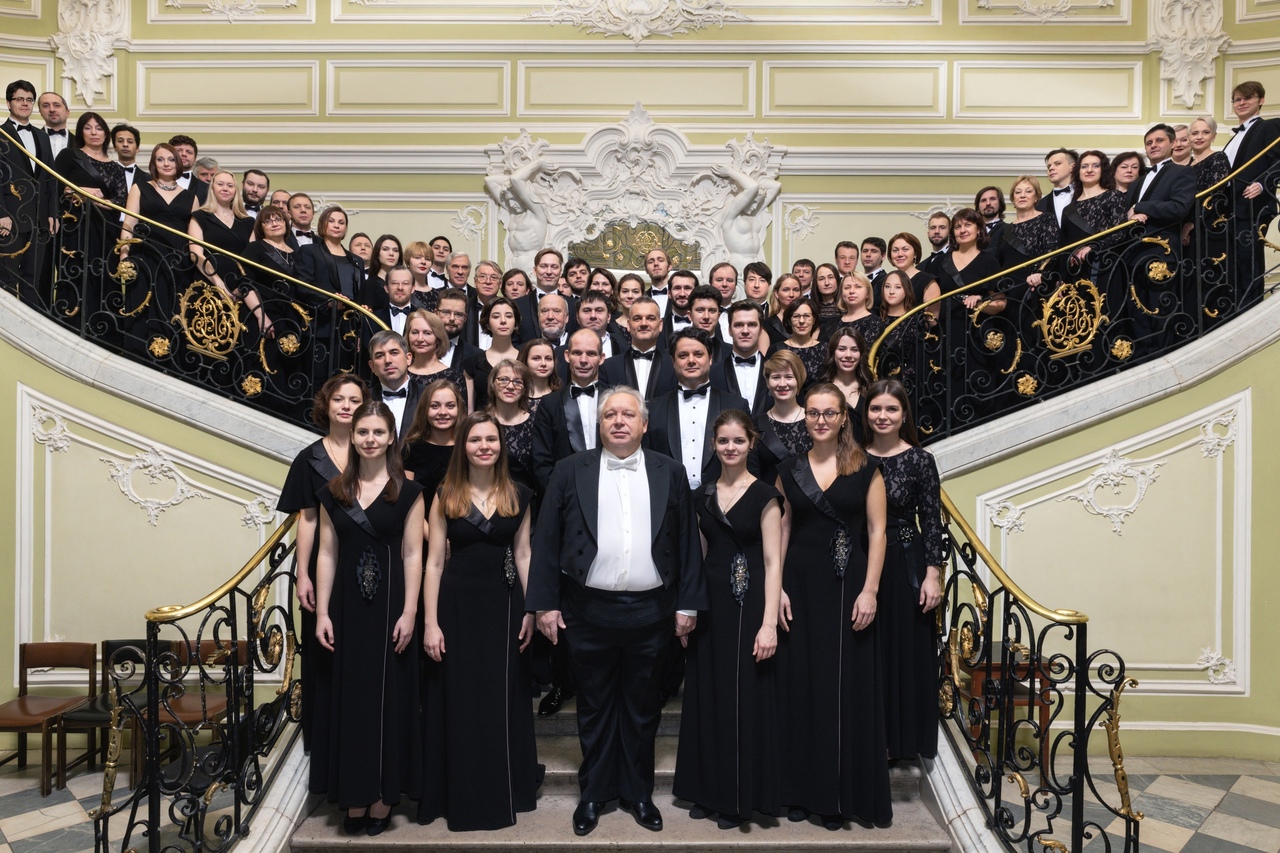 The group was founded in 1967 by the outstanding Leningrad conductors Nikolai Rabinovich, Karl Eliasberg and Eduard Grikurov. From its foundation until 1985, it was called the "Orchestra of Ancient and Modern Music" due to its conscious repertoire policy: the performance of rarely heard works of various musical styles and periods and close attention to the works of living composers.

The most striking pages of the band's life during this period are associated with the name of the remarkable Russian conductor Eduard Serov, who led the orchestra for more than 10 years. It was under his leadership that the Orchestra of Ancient and Modern Music toured hundreds of cities of the Soviet Union and many countries of the world, recorded dozens of records for the All-Union Record Company “Melodiya” (Melody), participated in the most prestigious festivals, and firmly took the third position in Leningrad after two famous philharmonic groups.

At that time, outstanding soloists and conductors performed with the orchestra: Yuri Temirkanov, Maris Jansons, Svyatoslav Richter, Natalia Gutman, Elena Obraztsova, Grigory Sokolov and many others. 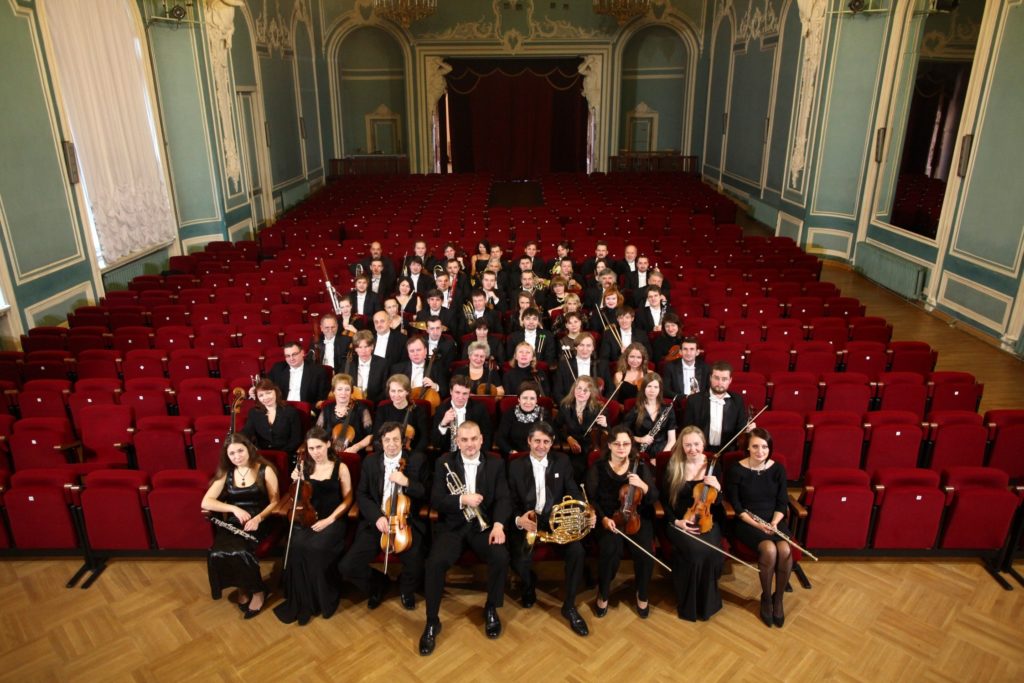 In 1985 the small symphonic composition of the orchestra grew to a full symphonic one. Considering the important role that the collective played in the artistic life of Leningrad, it became the Leningrad State Orchestra. From the same year to 2004 the chief conductor of the orchestra was one of the most talented and famous Russian musicians - Ravil Martynov. Since 1988 the orchestra had begun performing in the Mirror Hall of the famous palace of the Beloselsky-Belozersky princes in the very heart of St. Petersburg, on Nevsky Prospect, and soon has returned to the hall the status of one of the best concert venues in the city. Under Ravil Martynov’s leadership, in the early 1990s, active tours began, starting with various tours inside Russia, followed by successful tours to China, Japan, Germany, Austria, Mexico, Spain, Finland, Norway, Sweden, France and Belgium.

We present to your attention the audio recordings of our orchestra

We present to your attention the audio recordings of our orchestra

From 2004 to 2007 the orchestra was led by one of the brightest and most promising young Russian conductors of our time, Vasily Petrenko, a student of Ravil Martynov, who took his first steps on the professional stage in the orchestra.

From 2007 to 2013 and from 2017 to the present, a well-known St. Petersburg musician Alexander Titov is the artistic director and chief conductor of the orchestra. The undisputed authority in the field of 20th- century music, Alexander Titov opened a huge layer of new works to the St. Petersburg audience, many of which became real creative discoveries. 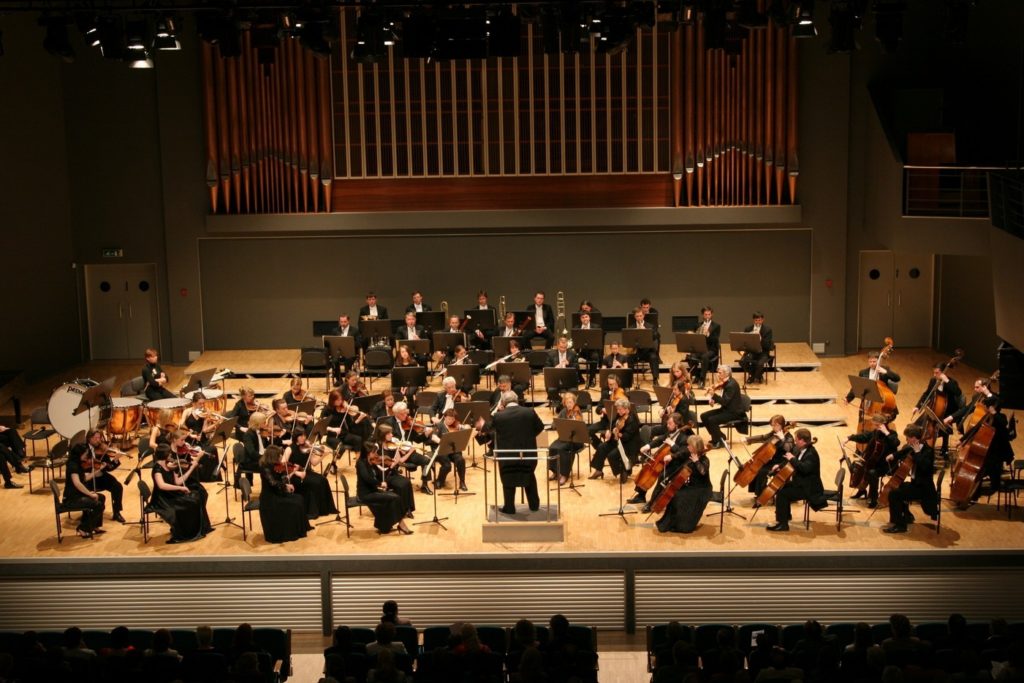 The repertoire of the orchestra is truly limitless - it is, in a way, the "visiting card" of the collective: it contains compositions of all eras, genres and styles, numerous premiere performances of works by contemporaries. For fruitful creative activity and the highest professionalism, as well as for the promotion of Russian art abroad, the orchestra has received the honorary title of "Academic", which is awarded only to selected musical groups in Russia.

The orchestra performs in Moscow and other cities of Russia, in the Baltic countries, in Finland and Norway, in Korea and Japan, in the USA and dozens of countries in South America. The ensemble takes part in all the most significant musical events and festivals in St. Petersburg, its Seasonal symphonic series in the Beloselsky-Belozersky palace have been popular among locals of all ages over the past decades.