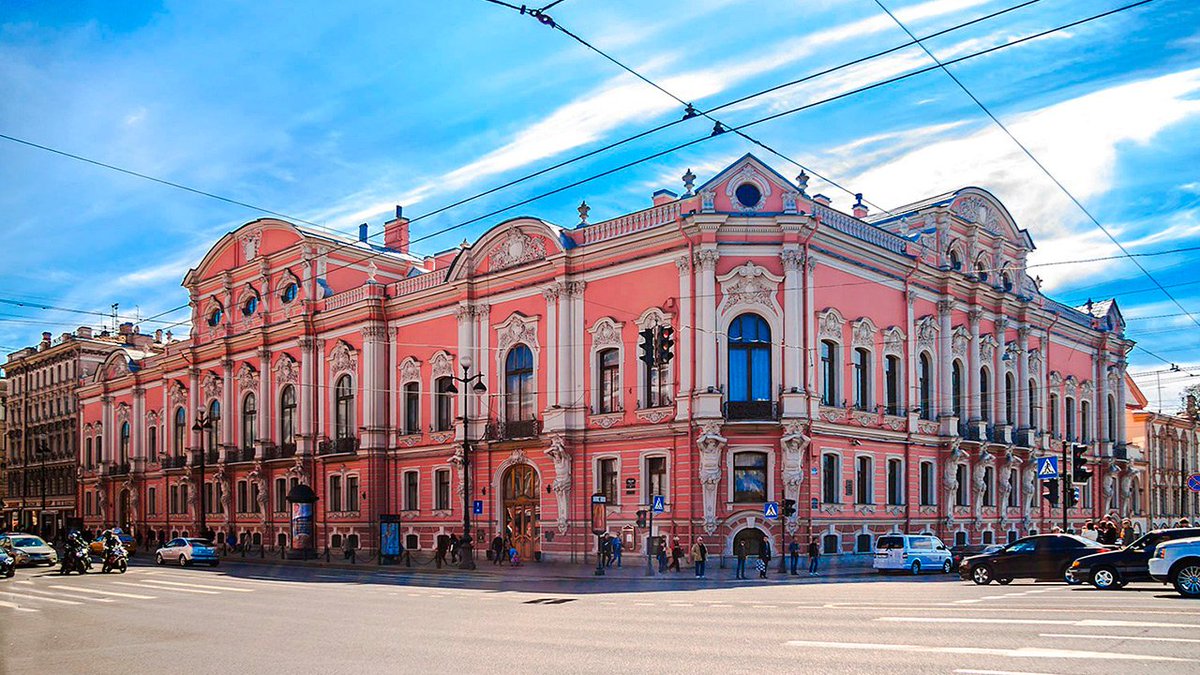 Among the numerous architectural monuments located on Nevsky Prospect, one of the most notable is the palace of the princes Beloselsky-Belozersky. It was built in 1848 by the famous architect of the era of Nicholas I A. Stakenschneider. The building project was presented to the emperor, and he approved it. The constructed palace delighted contemporaries. They wrote about it that it was a "majestic palazzo", "perfection of its kind," Stackenschneider "accomplished a real artistic feat." 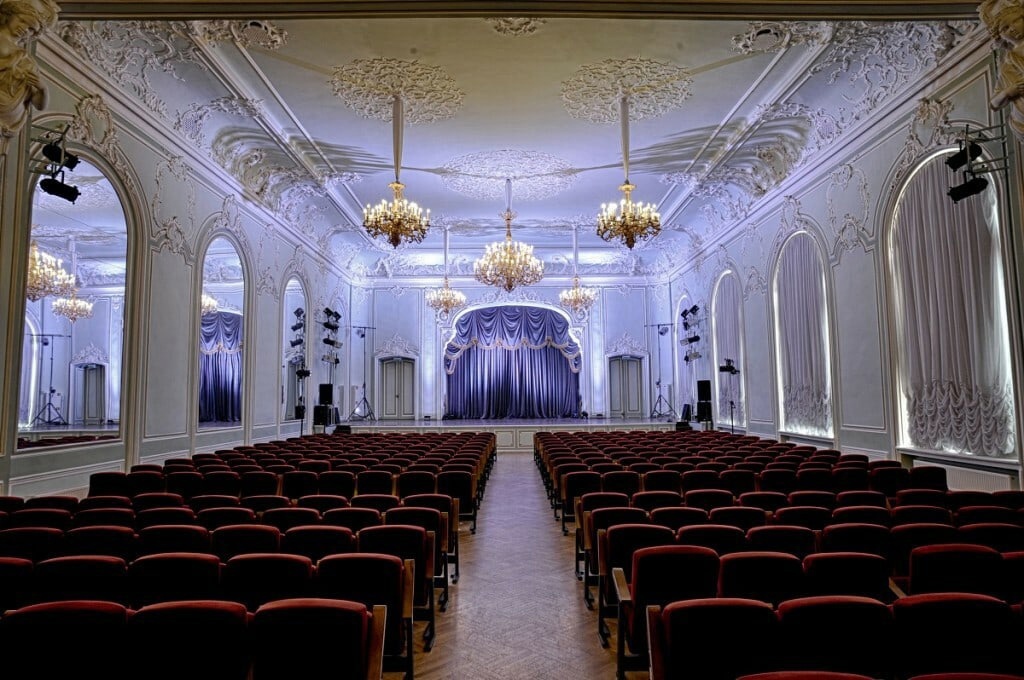 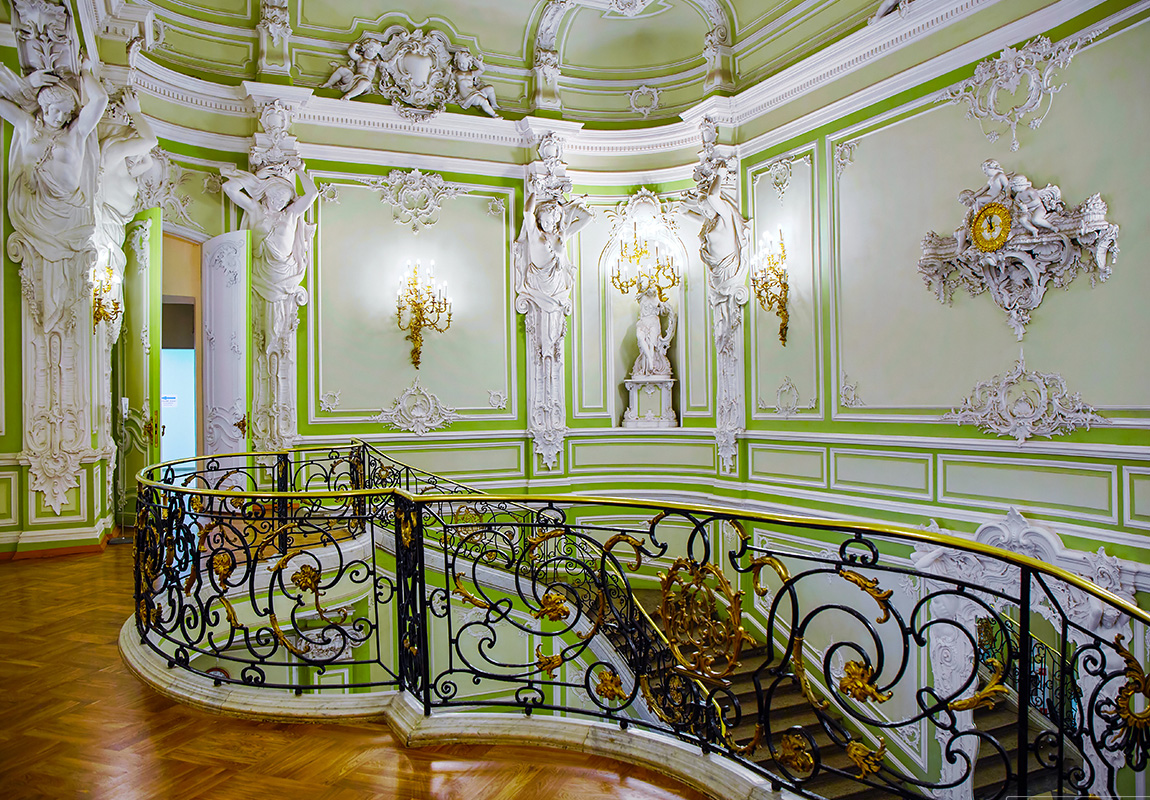 The palace of the princes Beloselsky-Belozersky became the last private palace built on Nevsky Prospekt in the 19th century. The original interiors have been preserved in the palace, among which the ceremonial halls on the 2nd floor stand out: the Oak Hall (former library), which was used as a small concert hall, the Art Gallery, the Main Dining Room, the Beige Lounge, the Mirrored (ball) hall with excellent acoustics, as originally intended for concerts and is still in use today, the Golden Raspberry Lounge.

In all these and other halls, the artistic decoration of the mid-to-late 19th century has also been preserved: fireplaces, lamps, stucco moldings, paintings, mirrors, furniture and much more. The palace belonged to the relatives of Nicholas II. Here for the first time Nikolai and Alexandra, the last tsar and tsarina from the Romanov dynasty met and got to know each other.

Concerts at the Palace of Princes Beloselsky-Belozersky

You can find out more about the upcoming events of St. Petersburg State Academic Symphony Orchestra at the Beloselsky-Belozersky Palace on the page "Events”

The St. Petersburg State Academic Symphony Orchestra began performing in the Mirror Hall of the Beloselsky-Belozersky Palace in 1988, and soon returned it the status of one of the best concert venues in the city.

The majestic interiors accompany the harmonious perception of art, and the excellent acoustics allows the musicians of St. Petersburg State Academic Symphony Orchestra to demonstrate their extraordinary mastery to the fullest. The Sunday afternoon Season tickets of the orchestra, in which excellent conductors and soloists perform, are very popular with local citizens and guests of the city. All programs are accompanied by commentaries of the leading musicologists of St. Petersburg.